If it's a war you're looking for, you've got it, as Tori and Devon, two super turn-on mean and dominant ladies, take each other apart. Intense, spirited wrestling and catfighting action as each lady gives as good as she gets.

Ignoring her captives' cries of submission, the winning warrior yanks her head into her nude, open, waiting crotch, entraps her in an inescapable headscissors and tortures her. She continues to punish her boobs and cunt while asking "What are you going to do for me now?"

After super nude, fullweight front and rear facesitting, the turned-on victor forces her beaten victim to worship her while she uses a leather paddle on her gorgeous ass to further humiliate her. This is a sensational video and will drive fans of fighting women wild.

Slapping, spanking, hairpulling, tit and crotch mauling--each fighter absorbs incredible punishment. The loser would rather die fighting, but a winner finally emerges and forces many submissions from her foe. 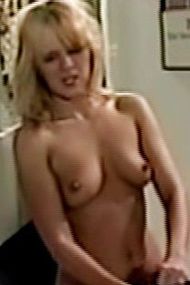 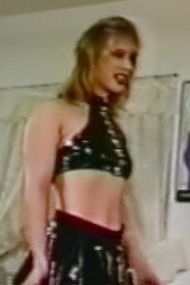