The match starts with the two girls wrestling on the mat in bikinis, but it isn't long before the action heats up and the bikinis come off. The two girls have fantastic bodies and it is obvious that they are both turned on by the full-body contact between them. They fondle and grope and grind, first one on the top, and after a reversal, the other. These two hot dames have genuine feelings of attraction for each other, and their stimulation and arousal can be easily seen.

Sveta is 19 years old with curly auburn tresses, and is a little shorter and thicker than her opponent. The chemistry between these two foxes is volatile, and boy do the sparks ever fly when they make contact. 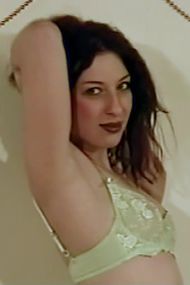 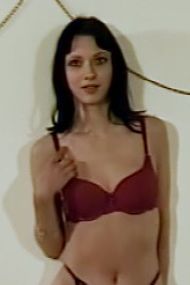