Breast to breast, and crotch to crotch action, as each lady tries to grind her opponent to nothing. Each of our fighters uses her ass and breasts to try and smother her opponent. Action so real and sexy it will leave you breathless.

If it's two dynamite blonde bombshells that turn you on, then you'll love this encounter between 5'8", 138lb Nikki and 5'8", 135lb Jennifer. Gorgeous tits and ass abound as these two sexy, and evenly matched ladies battle to determine who the better woman is. 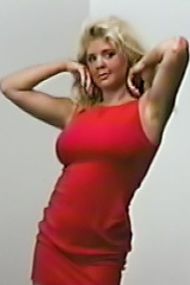 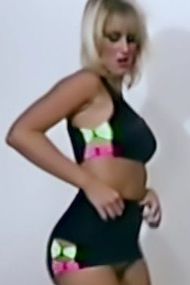