This sensational video begins with dominant Star face sitting a tied-up Nikki, while proclaiming, "Now you can´t fight back, I can do whatever I want" Suddenly appears Star´s future tormentors, who untie Nikki, and knocking Star off, Angela holds the surprised Star down. All three gorgeous tigresses now attack Star, led by the revenge seeking Nikki. "It´s my turn now," says Nikki and all three take turns punishing their captive with awesome face sitting. While Candi pins Stars arms, and Angela controls her legs, Nikki is going to town. Ear biting, nipple biting and pinching, crotch grabbing, clawing and slapping, ass biting and torturing, thigh biting and slapping, and of course, the constant face sitting continues. As far as Candi and Angela are concerned, they are certainly anything but innocent bystanders. While Candi face sits and pins Stars arms down with her legs, her hands are free, and she does plenty of boob and crotch torture. Angela is now not only controlling Stars legs, but also biting her toes, and calves while attacking her high and crotch. Almost satiated, they next ties Stars hands behind her back, and tie her ankles together, and together they give Star a good, sound spanking on her butt. A beyond belief video, which is as wicked, vicious, cruel, and as final a beating as we´ve ever seen. Fans will love this amazing video, as the horrid treatment dished out to Star is indescribable. 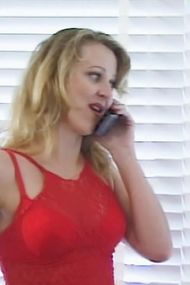 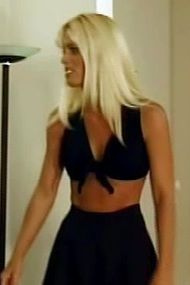 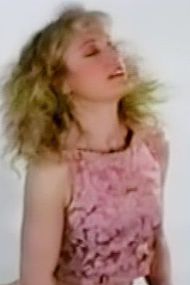