How can a catfight between two incredibly sexy ladies by anything but a turn-on? The battle begins with both lookers dressed in sexy cloths and high heels but this doesn´t last long as before you know it´s slapping, hairpulling and ripping and tearing off clothe as the magnificent bare breast of both beauties are exposed early on and is there ever great breast to breast as well as crotch to crotch action. This fight certainly succeeds as Treena and Belinda tangle over a club member who has been leading them both on. Both fighters prove they can dish out punishment as well as take it in this very even encounter. Breast smother, breast grabbing, furious fighting, slapping and punching, face sitting - it´s all here for catfight fans. 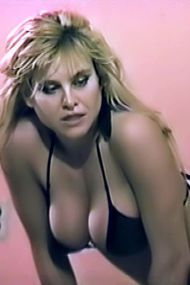 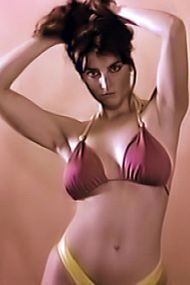